A mistake made by a new employee at Lamborghini’s assembly plant, has forced the Italian marque to recall 26 units of the Aventador SVJ. There is a potential risk where the internal door handle might stop working without warning. 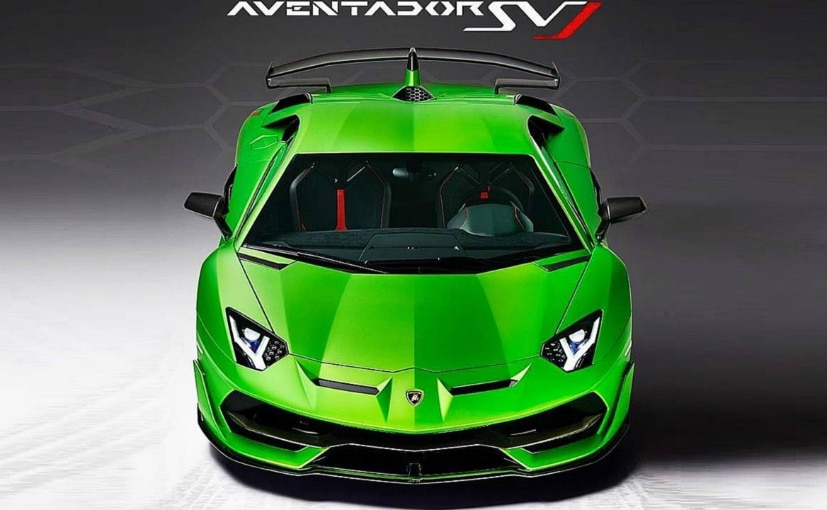 Automobili Lamborghini has issued a recall in the United States for 26 units of the 2020 Aventador SVJ. According to a National Highway Traffic Safety Administration document, the Italian marque has issued the recall to fix a potential problem with the internal door handle mechanism. There is a potential risk where one can open the car door from the outside but might not be able to open it from inside. In an emergency, not being able to leave the vehicle puts the occupants of the supercar in potential danger.

Lamborghini has said that the recall affects both the Coupe and Roadster models of the Aventador SVJ, which were manufactured between December 3, 2019, and January 22, 2020. Given the current lockdown situation caused by the coronavirus pandemic, the company plans to notify its dealer partners on April 24, 2020. Lamborghini will start informing the owners of affected vehicles from May 1, 2020, and will instruct them to arrange for an appointment with an authorised Lamborghini dealer, and will replace the whole internal door handle. The company has assured that all vehicles manufactured after January 2020 have been thoroughly inspected, and the assembly process was also revised and improved in order to prevent unknown variables. 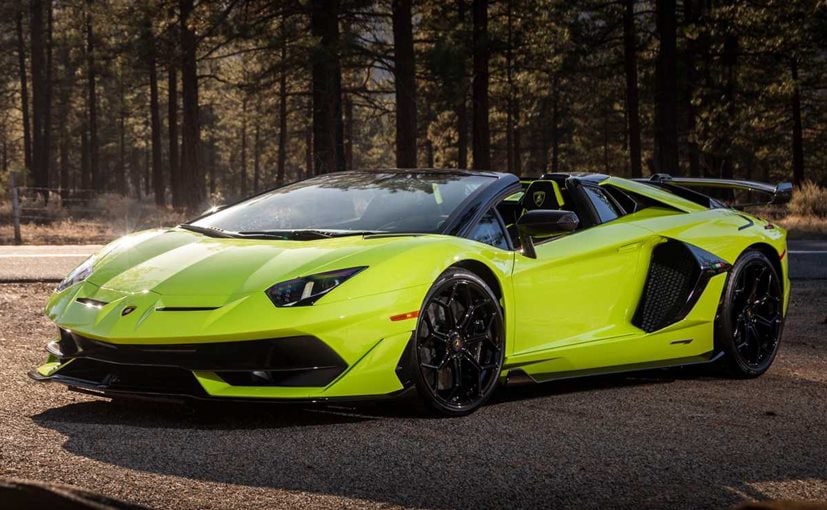 The recall affects Aventador SVJ models which were manufactured between December 3, 2019, and January 22, 2020

Interestingly, the root cause of this problem was a mistake made by a new employee at Lamborghini’s assembly plant. In the document released by National Highway Traffic Safety Administration, Lamborghini has described the situation as following – “During the assembly, a non-properly trained new operator may have not correctly engaged the Bowden cable pin inside the internal door handles.” As for the exterior door handle, the company has confirmed that the issue does not affect it because the outside handles use different component and its functionality is not affected. The company discovered the issue during a during the end of line quality checks that were conducted in January 2020 and launched an internal investigation to determine the root cause.