Long-standing tensions in the Franco-Japanese partnership have been heightened since Ghosn’s arrest in Tokyo in November 2018 on allegations of financial misconduct, which he denies. 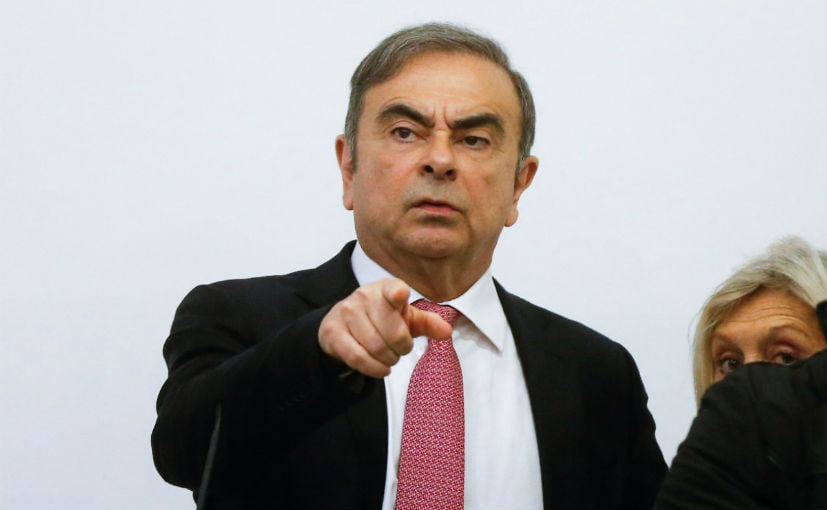 Renault shares hit six-year lows on Monday as investors worried the French automaker’s 20-year cost-sharing alliance with Nissan is headed for a break-up without Carlos Ghosn to hold it together.

Long-standing tensions in the Franco-Japanese partnership have been heightened since Ghosn’s arrest in Tokyo in November 2018 on allegations of financial misconduct, which he denies.

A Financial Times report on Monday that Nissan executives are making contingency plans for a split with Renault appeared to accelerate a sell-off in the French manufacturer’s shares.

At 1528 GMT, Renault shares were down 3.2%, the biggest faller on Paris’ CAC 40 index. The shares have lost more than a third of their value since Ghosn’s arrest and his subsequent ouster as head of the alliance.

Ghosn’s attacks and the loss of confidence among investors have caught Renault and Nissan management in the middle of transitions to new chief executives.

The companies are trying to forge solutions to problems with their long-standing partnership, and launch new joint industrial projects, people familiar with the situation said. So far, those efforts haven’t produced visible results.

Alliance relations were further strained last year by Renault’s failed attempt to merge with Fiat Chrysler. But the roots of the tensions go back years.

A major sticking point since 2015 has been the equal division of costs for R&D into new technology and products, two sources close to Nissan said.

That strategy “did not compensate Nissan’s work properly: Nissan’s engineering output was 40% better, meaning Nissan engineers on average produced 40% more than their Renault counterparts in a given amount of time spent on a job,” said one of the sources.

“When measured more strictly, Nissan’s output in some cases was double Renault’s,” he said.

Nissan has asked for an analysis of the workloads and productivity of Renault and Nissan staffs, one person familiar with the situation said.

The companies hope changes at the top could mark a reset for the partnership, but people familiar with the situation said divisions within Nissan’s senior management are complicating efforts to fix the alliance and launch new projects.

Renault is in the process of choosing a new CEO after ousting Thierry Bollore in October and late last year Nissan picked Makoto Uchida, known for having close ties with Renault, as CEO.

Some developments set in motion during the Ghosn era are due to come to fruition in 2020 – Nissan’s crossover electric car, based on its Ariya concept model, will be the first to launch on the two firms’ new joint electric platform, and in 2021 a Renault equivalent should also take shape.

Jean-Dominique Senard, who joined Renault from tyre maker Michelin as chairman in early 2019 after Ghosn’s arrest, has vowed to get the alliance working by this year, although the firms have yet to present new common initiatives.

“The problem is today, there’s nothing concrete as we look ahead, no goals,” a former senior employee at Renault said.

(This story has not been edited by NDTV staff and is auto-generated from a syndicated feed.)